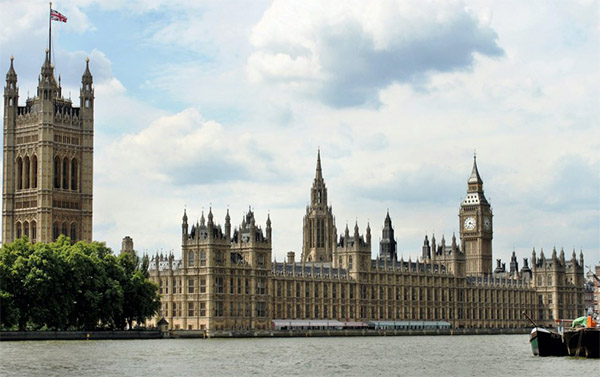 In wake of the Westminster abuse scandal, the leader of Wigan Council has called for compulsory DBS checks for politicians.

It came to light that the political establishment spent decades possibly ignoring allegations of child sex abuse; with high-profile politicians being protected from any police action.  Coun David Molyneux stated that he believes the public would have more confidence in MPs and councillors if all elected officials had to undergo a DBS check –

“On many occasions, councillors are invited to schools and care homes, and to speak to vulnerable adults.  I think, generally, members of the public would expect their elected representatives, who they have voted for, to have DBS checks.  Councillors make decisions on decisions on schools and facilities for people with learning difficulties, so I just think it’s something that should be compulsory.  If you were put in as a school governor, you would have to have one (a DBS check), so I think it’s something we need to think about.”

Agenda can assist with your DBS checks, alongside many others. Get in touch today on 08456 44 55 46 or submit our contact form to speak with our sales team.