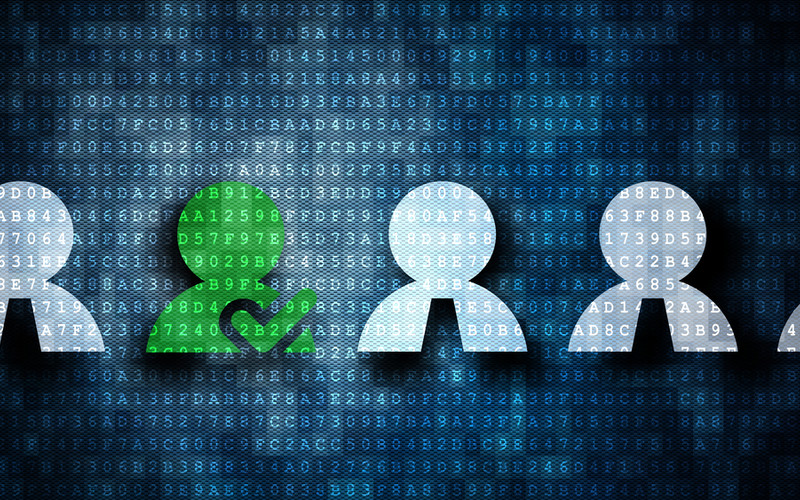 Job vacancies in the UK have hit their highest level since the start of the pandemic, as the easing of the lockdown measures has led employers to begin recruiting. In the period between February and April, vacancies rose by 48,400 from the previous quarter to 657,000.

The Guardian reports that the unemployment rate fell to 4.8 per cent in the three months to March, which is down from 4.9 per cent in February, according to figures from the Office for National Statistics (ONS), which said there were ‘early signs of recovery’ in the jobs market.

However, despite the increase in vacancies over the past year, the level is still around 128,000 below pre-pandemic levels in Q1 2020.

The official figures confirm reports from recruitment companies in recent weeks saying that they are seeing a rise in job advertisements, leading to concern among some employers that they could face staff shortages.

ONS said the number of workers on payrolls had risen by 97,000 between March and April but was still 772,000 lower than before the pandemic struck.

ONS director of economic statistics, Darren Morgan, said the number of employees on payroll ‘rose strongly in April’ as the economy began to reopen, continuing an improvement from its November trough.

However, he added: “There remains, however, three-quarters of a million people fewer on the payroll compared with the pre-pandemic peak.

“With many businesses reopening, the recent recovery in job vacancies continued into April, especially in sectors such as hospitality and entertainment.”

Business leaders welcomed the vacancy levels as positive signs for the economy but warned there was still a long way to go.

If you need support with your pre-employment screening, please contact us today.