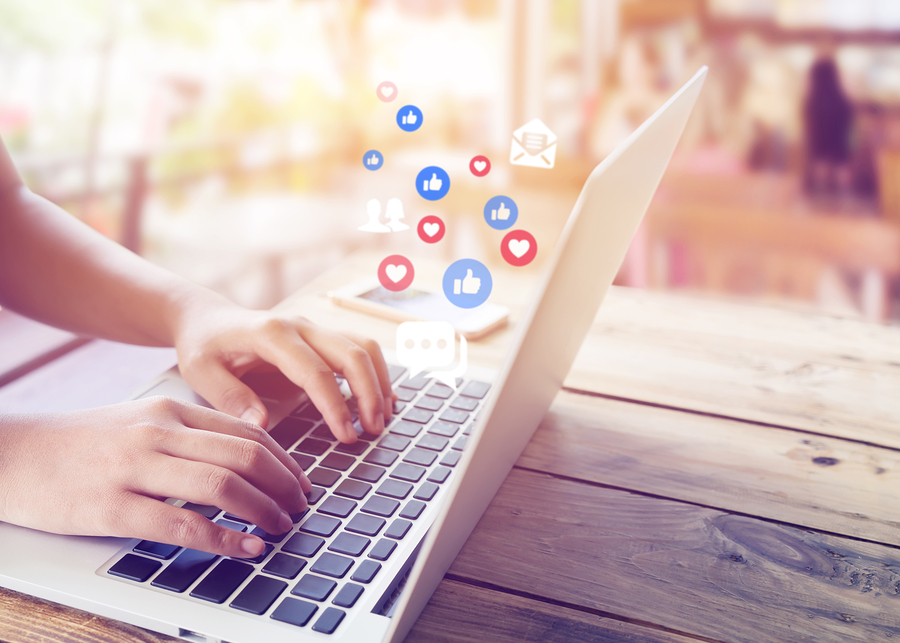 Businesses need to ensure that they have very clear policies on social media and how its use (or misuse) could result in disciplinary action for staff, even if it relates to posts they put on their private accounts.

An article published in Education Executive recently explored why it’s so important for businesses to have clear policies on social media use, and what aspects of social media employers are allowed to examine.

One of the most important aspects to consider, whether you’re looking at an employee’s social media accounts or you’re working with background screening companies to assess someone’s suitability for a role, is whether any potentially damaging comments were posted publicly or in private.

However, it also pointed out that what action an employer can take will largely depend on what the business’ social media policy says. Obviously, in the case of job candidates it’s about making sure that there are no skeletons in the cupboard that could harm the reputation of your company further down the line.

But with current employees, it’s essential that you have a very clear policy on what constitutes misconduct on a social media platform. It also advised stipulating that even posts made on personal accounts and in your own time can lead to disciplinary action if they bring the organisation into disrepute or cause offence.

Look at the recent example of Amy Cooper, who lost her job at an investment bank in New York after a video of her calling the police after she was politely asked to put her dog on a lead by another man in the park, went viral. In the video, Ms Cooper tells the police operator that “there’s an African-American man threatening my life”.

This gained huge levels of publicity, not only in the US but also around the world, and as a result her employer has now fired her, stating that it does not tolerate racism.

Education Executive also pointed out that, when it comes to screening prospective employees’ social media accounts, you need to ensure that you treat all applicants equally. If, after looking someone up on social media, you later decide not to offer them the job make sure that you record why their application was rejected.

Remember that it’s possible for job applicants to bring discrimination cases against firms, so keep a clear record of your decision-making process to protect you and prove that you didn’t reject a candidate based on their racial heritage, sexual orientation or disability, for example.

As with policies for your staff, it’s also important to clearly explain that you will be processing personal data in the job applicant/staff privacy notices and that you send any relevant policy documents to applicants whose social media will be screened as part of the application process.

Agenda offer in depth OSINT checks as part of our menu of services. To find out more about what we can offer, get in touch with the team!