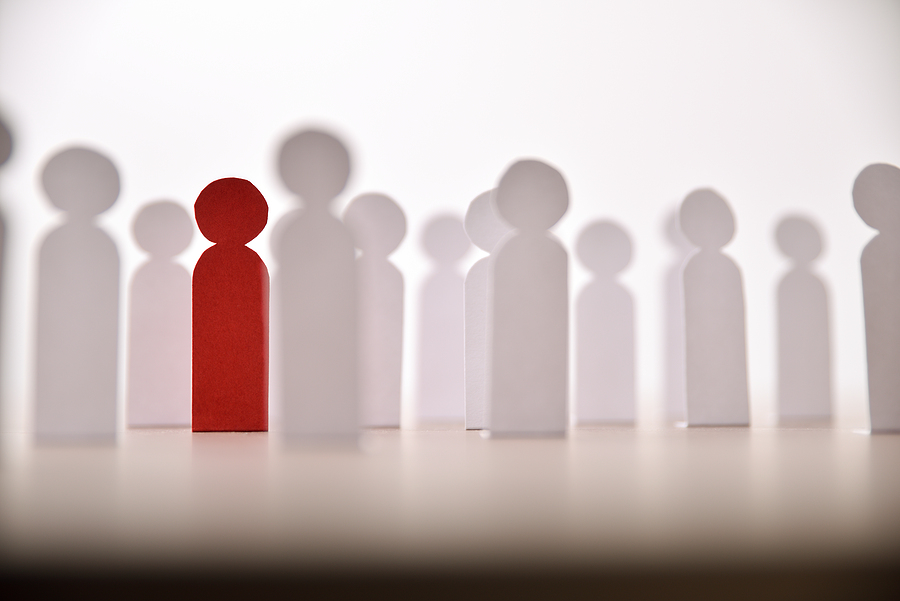 A housing management organisation that withdrew a job offer after background checks revealed a candidate had criminal convictions has lost a case of race discrimination.

South Tyneside Homes was forced to pay Michael Adjei-Mensah £10,000 by an employment tribunal after it ruled he was the only one of several candidates with prior convictions to have had a job offer withdrawn, the Newcastle Evening Chronicle reports.

The judge ruled Mr Adjei-Mensah, who has over 20 years of experience working in housing management, “was not wanted in the job […] due to some stereotypical view of men of colour and/or some sub-conscious bias against them”.

Background checks had found the 56-year-old had six convictions, the last in 2005 for drink-driving and five others dating between 1985 and 1991. However, the tribunal found these had occurred when he was in “with the wrong crowd” and he had mended his ways.

Mr Adjei-Mensah used a freedom of information request to establish that nine candidates with previous convictions had applied to South Tyneside Homes over the previous five years, but none of the others had had a job offer withdrawn.

Rejecting claims that Mr Adjeh-Mensah had not been singled out, the judge said: “It is clear that of nine people who had convictions, the only one rejected was black.”

The case may be a reminder to firms using criminal background check companies that this information can be very useful, but it should be used carefully and extra care should be taken to ensure any hiring policy decisions are carried out fairly and consistency without any hint of bias or discrimination, as failure to do so might have legal consequences.

South Tyneside Homes expressed disappointment at the judgement, but said it would review its policy to make sure it was being compliant with anti-discrimination laws.

Deadline News recently reported that checks for past convictions are being used more by UK employers, as well as other background checks. However, the rate at which this is done still lags behind some other countries, such as the US, where 95 per cent of employers carry out checks.

Agenda are registered with and audited by the Disclosure & Barring Service, Disclosure Scotland and Access Northern Ireland to receive and share responsibility, criminal record information.