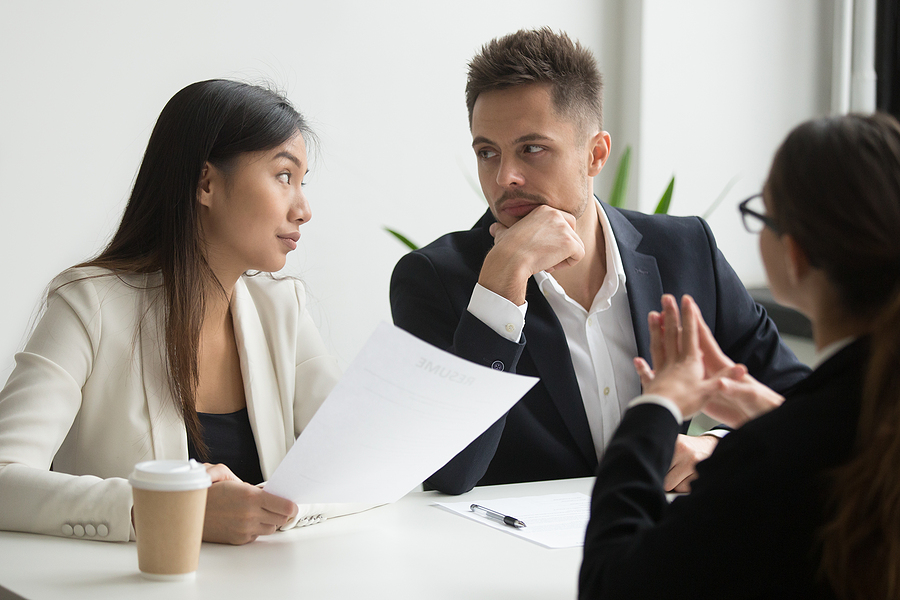 This week marks 15 years since perhaps the most notorious interview ever to be captured on film, when a man seeking a job at the BBC somehow found himself live on TV.

Millions of viewers were amused but probably also felt deeply sympathetic for hapless candidate Guy Goma, who had turned up for an interview in 2006 only to be misdirected, misidentified and find himself on the News 24 channel being interviewed about a court case affecting the music industry.

Mr Goma looked shocked as he was introduced as “Guy Kewney, the editor of the technology website News Wireless”. He was then asked three questions by interviewer Karen Bowerman, who was still oblivious to the fact she was talking to the wrong man.

To his credit, Mr Goma, a Congolese IT graduate from Brazzaville, did his best to answer the questions, even accurately predicting a major increase in the amount of music people would download from the internet.

However, all this left the real Mr Kewney sitting in reception, with the producer having gone to a different waiting area to literally fetch the wrong Guy.

A BBC spokesperson said: “This has turned out to be a genuine misunderstanding. We’ve looked carefully at our guest procedures and will take every measure to ensure this doesn’t happen again.”

This case may have been an extreme one, but it may act as a handy reminder of the importance of pre-employment screening. While mix-ups at reception are a rare hazard, it certainly pays for firms to know as much relevant information as possible about the candidate for any position before any interview takes place.

Alas for Mr Goma, he did not get the job he was actually seeking – a data support cleanser role – but he did achieve 15 minutes of unexpected fame. Indeed, there were even suggestions this could inspire a film.

To avoid your own calamitous recruitment decision, use Agenda pre-employment screening services to ensure you have the right person for the job.